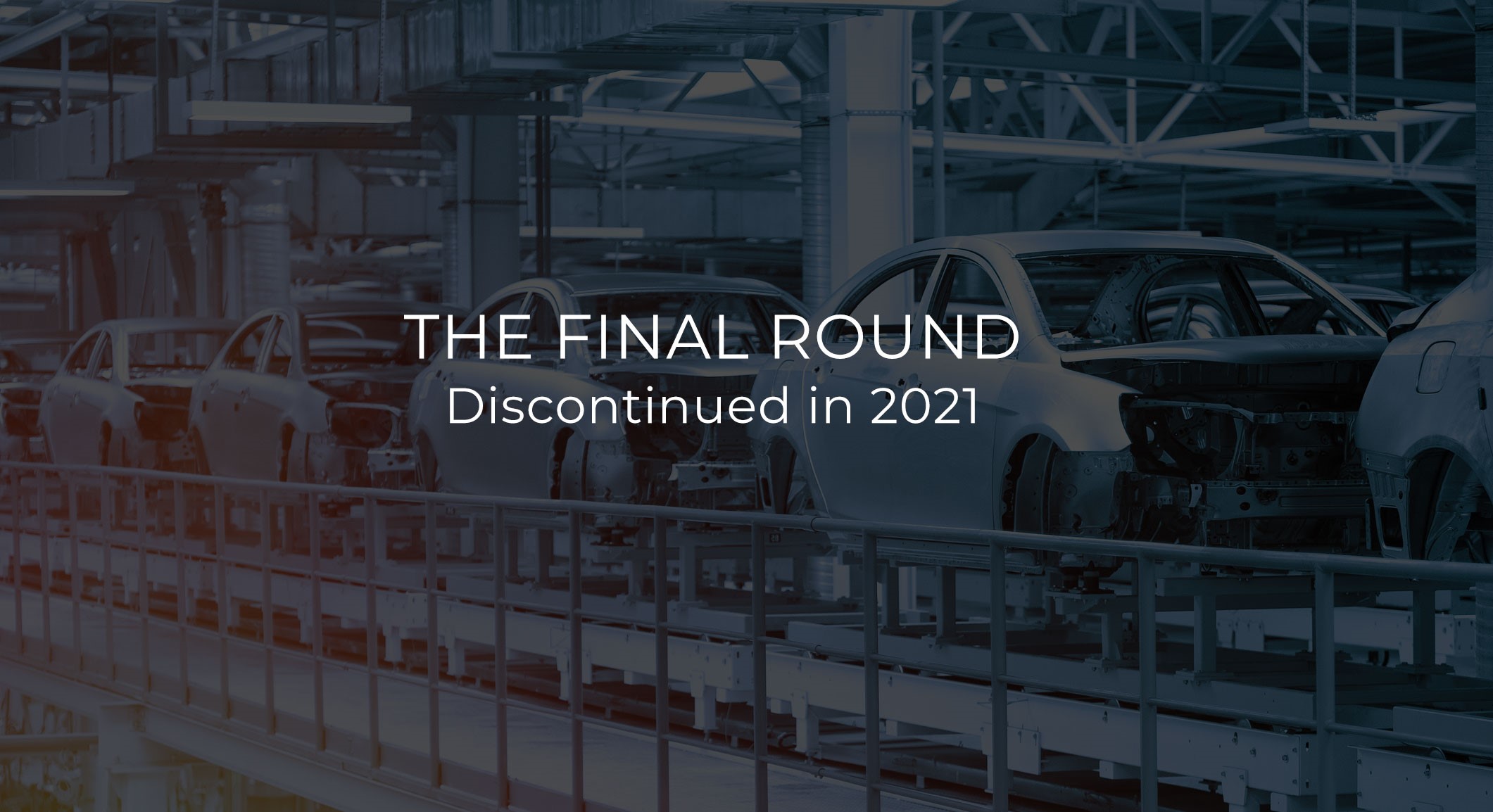 The Final Round: Cars Discontinued for 2021

As all things must come to an end, here is a list of all the cars headed for the chopping block in 2021. It may be the end for these makes/models but the future will be promised with new beginnings! Take note of these cars discontinued cars in your search for a vehicle listed in Forbes (Forbes Auto). You may find some great deals, with auto dealerships clearing their lots for 2021 newcomers. The void left by exiting passenger cars makes room for more sport utility vehicles, which have been in higher demand for customers needing to comfortably accommodate passengers. 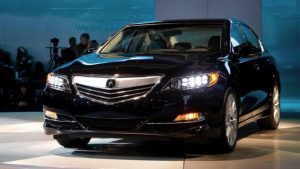 The Acura RLX
This flagship sedan was a successor to Acura’s late RL model in 2014. With a low number of delivered vehicles, this car will be on the chopping block for 2021. 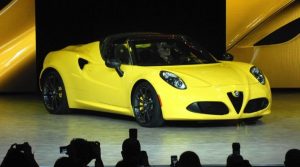 Alfa Romeo 4C Spider
An Italian style car with one of the most genuine performances is number two on the block. With its rough drive around town, its demand did not meet its expectations. While it looks super cool and exotic, it was not a practical ride for everyday uses. But rest assured, this car, with low mileage and stored properly, will most likely be in demand as a future collectible. 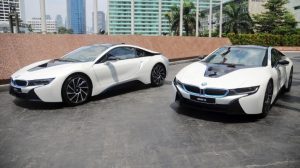 BMW i8
The i8 is the number-three vehicle headed to the graveyard after a mere six-year shelf life. A hybrid plug-in coupe with a turbocharged three-cylinder engine for a combined 369 hp, this BMW i8 will be coming to a quick horsepower halt in 2021. 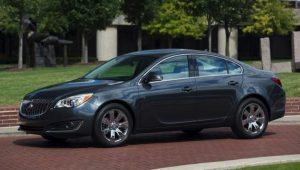 Buick Regal
Buick will be focusing on an all-SUV line in 2021. With only 2,000 Regals sold over the past six months in 2020, it’s a no-brainer why this one will be headed to the chopping block. 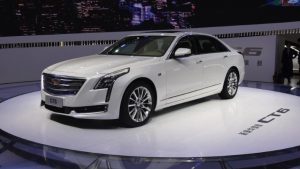 Cadillac CT6
The CT6 is the first car to receive General Motors’ high-tech Super Cruise semi-autonomous driving system. Introduced as a 2016 model, it will go down in history as the first to feature GM’s 500-horsepower “Blackwing” V8 engine. This model did outsell Escalade SUVs, so its value will hold strong with many Cadillac enthusiasts. 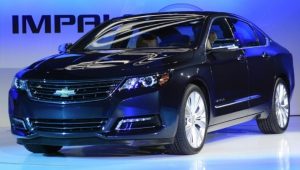 Chevrolet Impala
The good ol’ Impala has been around for quote some time, dating back to 1958. This departure may sadden some, and it leaves the Malibu as the remaining GM sedan.

Chevrolet Sonic
Subcompact cars have gone to the non-demand category. As mentioned, the larger SUV sport utility vehicle dogs are crushing the smaller dogs. However, saving money and energy-efficient cars are growing trends, so keep on the lookout for a future Bolt EV-based electric crossover. Sales have gone down since 2014, so production must come to an end. 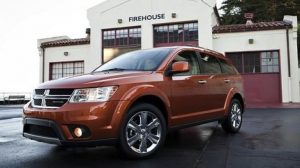 Dodge Journey (shown) and Grand Caravan
The long-running Grand Caravan is on the list as #8. Buyers with a practical budget, larger families, and looking for BIG rebates will have to say goodbye to this longstanding make/model. The Caravan/Grand Caravan (long wheelbase) invented the minivan category when they debuted, along with their sister Chrysler and Plymouth stablemates, in 1984. It had undergone a number of new generations through the years, with the latest one introduced in 2008. Partially because of the introduction of the Chrysler Pacifica minivan for the 2017 model year, it continued with minor upgrades and refreshes. The Dodge Journey CUV began production in 2008, and it received a mid-cycle facelift in 2011 but otherwise remained largely the same. 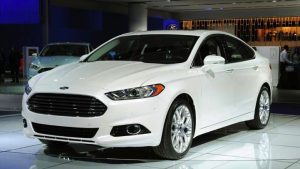 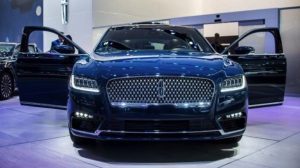 FORD Fusion and Lincoln MKZ
Ford Motor Co. midsize sedans are going to be discontinued in 2021, and that is including the Lincoln Continental. The Ford Mustang is the only remaining passenger car. The Fusion dates back to 2007, and although later models featured hybrid powertrains, sales have been deteriorating for both models. Look for SUVs to fill the void left by these competent sedans. 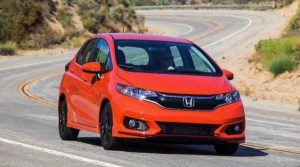 Honda Fit
It may still shock some that the compact cars have not been a hot commodity and you would think otherwise with gas prices rising, but yep…it’s on the chopping block. Honda plans to promote its Fit-based subcompact HR-V crossover SUV as the entry-level car for buyers. The Honda Fit sold nearly 63,700 units last year. 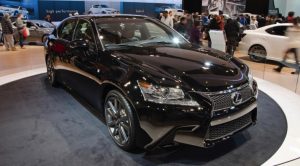 Lexus GS
Lexus marks the demise of the GS with a limited production Black Line GS 350 F-Sport version for 2020. The rear-drive GS model has declined in sales. Hybrid and F Sport models were subsequently added to the line and so say goodbye to this sleek beauty in 2021. 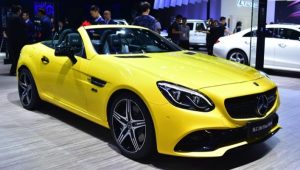 Mercedes-Benz SLC Class
Since a freefall of Mercedes since the early 2000 it’s a hard decision to ax this beauty. It also may leave a gloomy future for the coupe and convertible versions if the C-, E-, and S-Class models in the near future. The SLC class has seen its days but they’re numbered and its future is grim as another chopping block model. 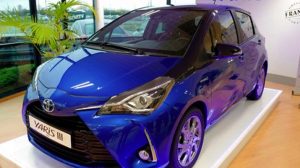 Toyota Yaris
Sales plunged for this subcompact car last year, with only 22,000 units sold in the U.S. The popular Hatchback and Toyota Corolla Sedan have well exceeded sales over the Toyota Yaris and so its production will soon come to an end.

Martin Auto Color is a Platinum PPG Distributor in the Northern and Southern California Regions with 24 stores in California and 2 in Nevada committed to providing customers exceptional service, superior products, and profit-building business solutions. Our team builds lasting partnerships based on honesty, loyalty, and respect. For helpful advice or a full list of our PPGTM refinishing products, contact Martin Auto Color! Find the location nearest you.