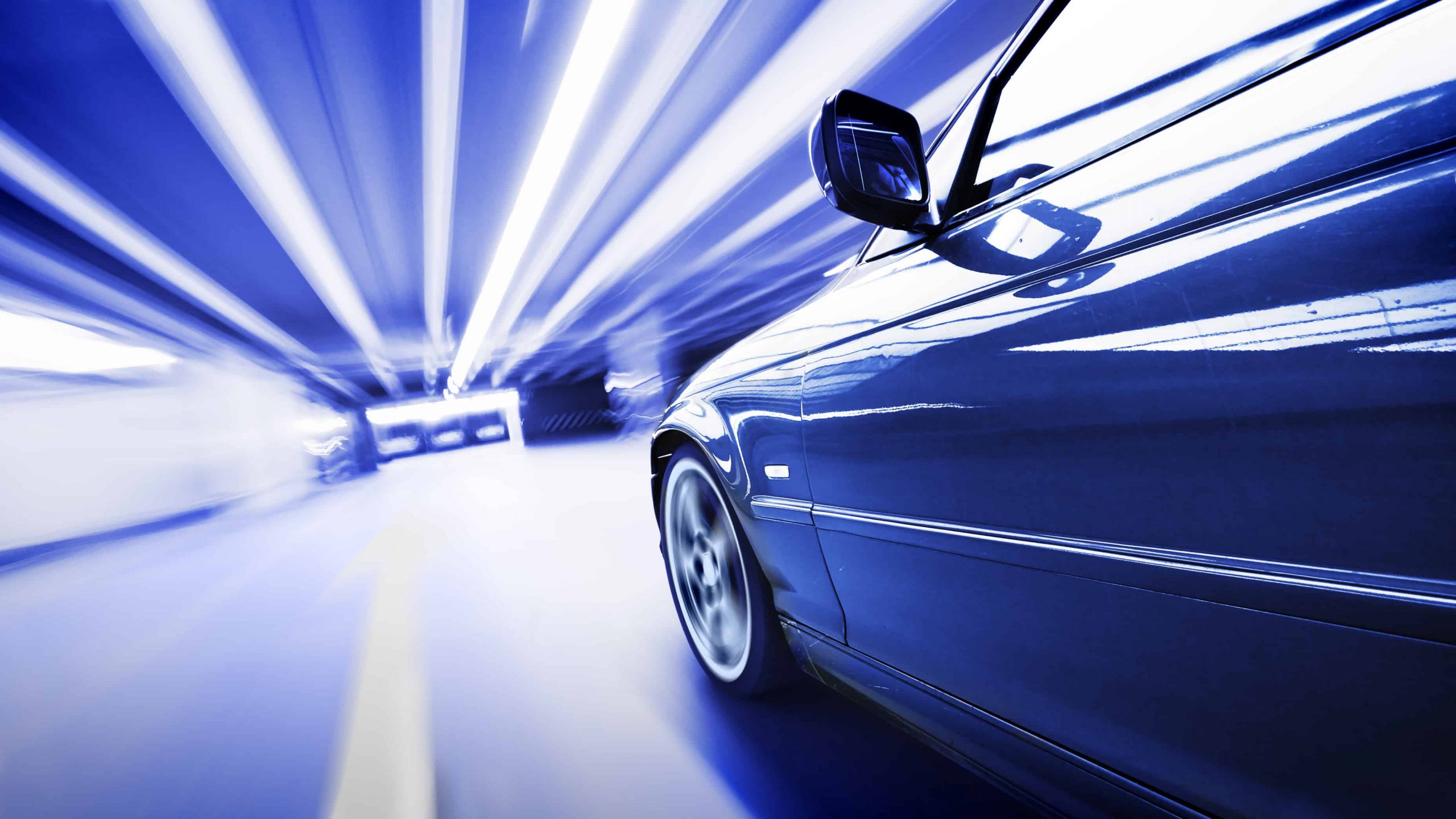 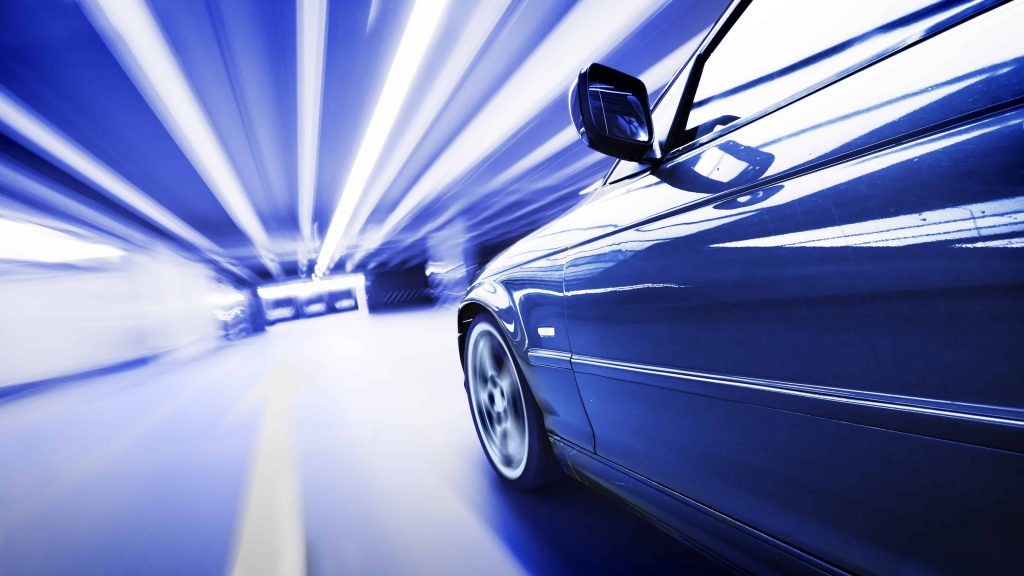 Automotive color trends vary throughout the years. The nineties brought about great popularity among green cars, while neutral colors such as silver and white have raised the ranks during the past decade.

According to automotive paint supplier BASF Coatings’ annual color trends report, deep and non-saturated blues emerged as the top color trend among a 65-color recommendation for automakers.
Blue has a calming effect and strong correlation with natural things. This, combined with the effect of technology on a person’s mood, may play a role in the gaining popularity among automotive consumers.
While these shades aren’t readily available just yet, automakers such as Tesla Inc. are already adopting the new trend. According to MarketWatch, they debuted three new colors last year — a glossy black, a dark silver and a deep blue — after determining those hues were the most popular among their buyers.

According to research conducted by PPG, 60 percent of consumers identified color as a major factor in their vehicle-buying decisions. Automakers continue to sell a vast majority of cars (nearly 75 percent) in conservative colors such as white, black, gray and silver despite trending automotive paint color.

There is still a continued demand for color innovation in automotive coatings. PPG has introduced more than 60 new exterior shades to manufacturers for consideration when producing 2018 – 2019 models.

Despite your color preference, Martin Auto Color has a plethora of hues and automotive refinishing products to choose from.

For more helpful advice or information about our automotive refinishing products, contact a Martin Auto Color location near you!