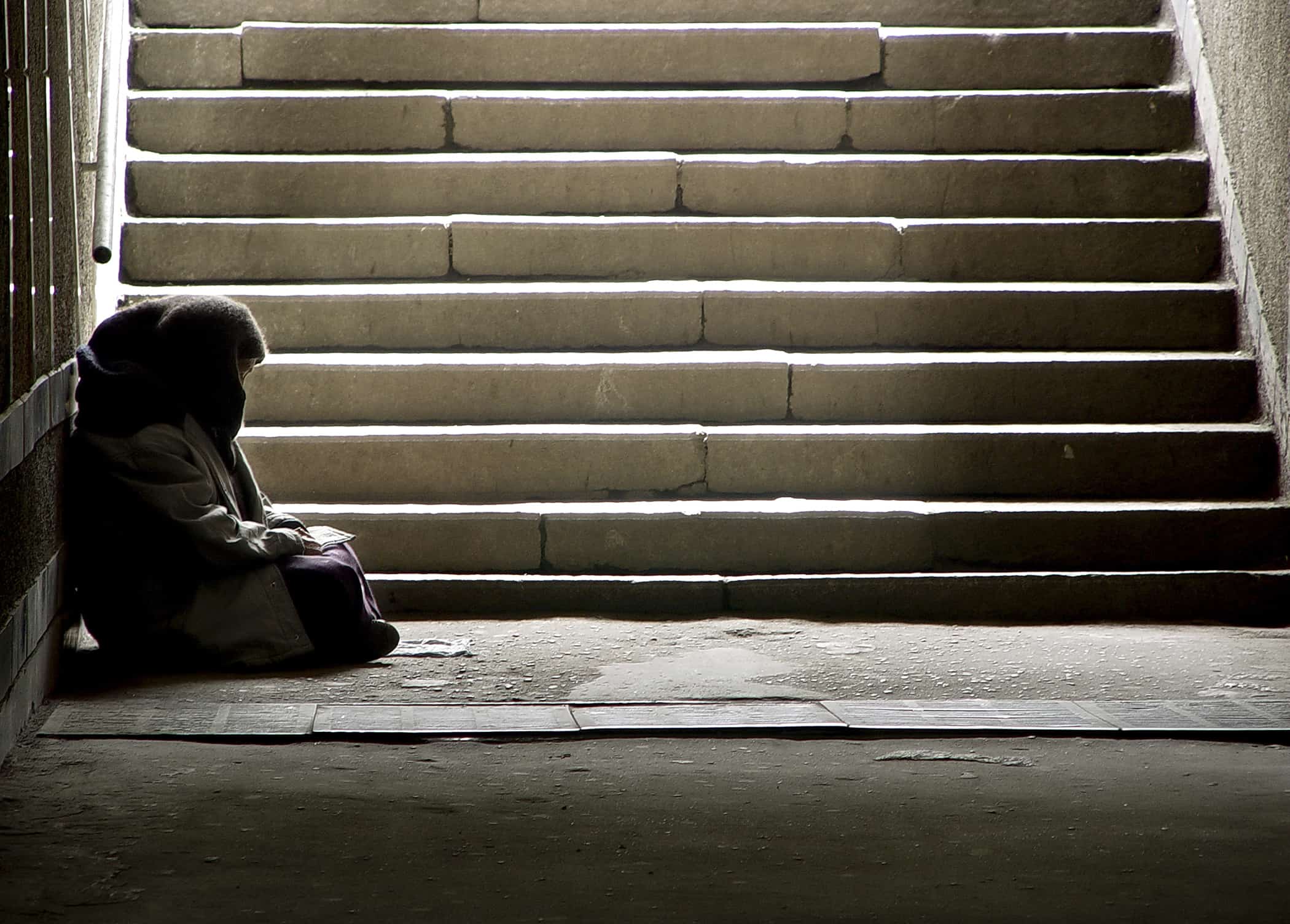 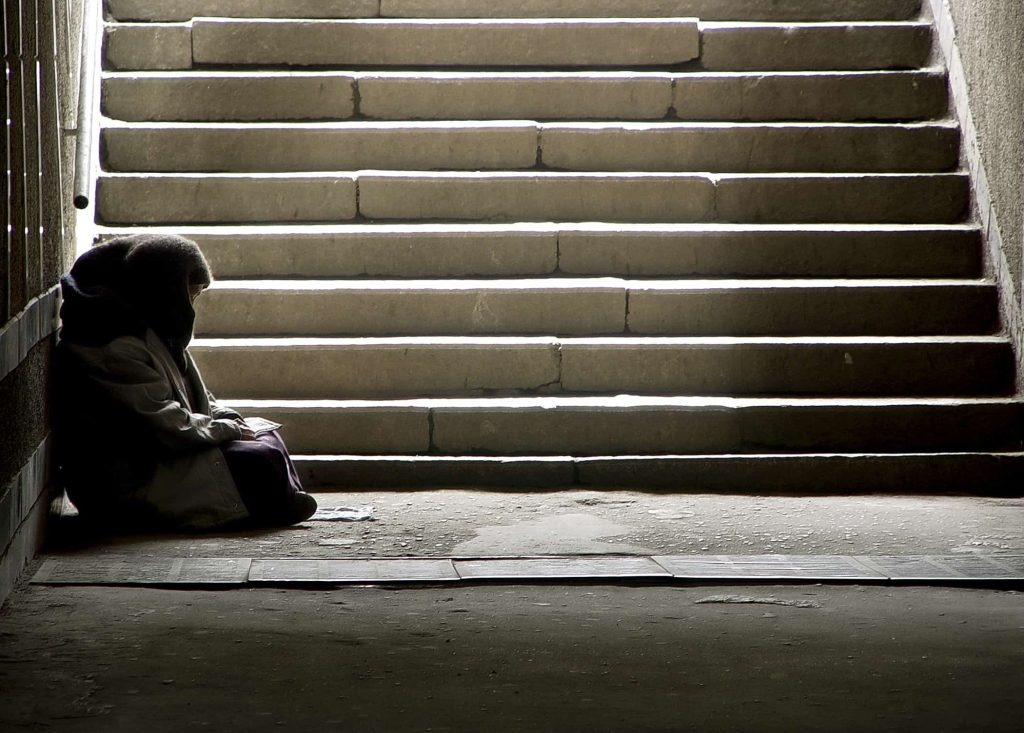 The holiday season is fast approaching, which means it’s also time to start thinking about helping those in need! California has already begun to do this by taking steps fight the homeless epidemic in the community.

Did you know that California is no stranger to the homeless? There are more than 115,000 homeless individuals, many suffering from mental illness whom are living throughout the streets, shelters, and in vehicles around both southern and northern California.

While homelessness is already a daunting situation to fight, the emergence of the older homeless population has created bigger challenges for social service agencies and governments.

Thankfully, there is “No Place Like Home”, a first-of-its kind plan, which aims to reach a number of goals, including constructing permanent housing, provide rent subsidies and provide other financial assistance to those facing homelessness.

The “housing first” approach, which has been used successfully in other states and is considered best practice by many homeless advocates and social service experts, was approved by the California legislation in June of this year, but will take time to implement.

In the meantime, you can do your part to help the homeless, as well, by donating to PATH, an organization that also focuses on providing housing for those in need.

There are so many ways in which you can give back to the community, and what better time to start than during the holidays?

Happy holiday season from all of us at Martin Auto Color!