Gobble Up These Fun Thanksgiving Facts! 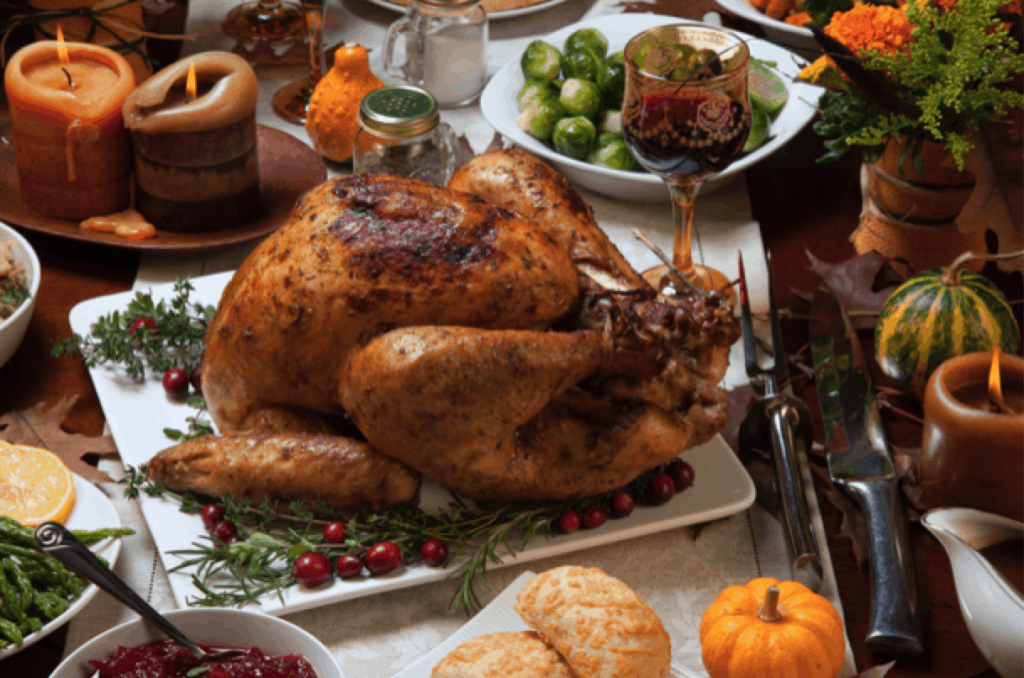 Every year, families all across America gather for a day of scrumptious food, football and family on the 4th Thursday in November, otherwise known as Thanksgiving! Whether you are gathering around the table or simply hanging out with family, load up on your knowledge of this long-standing tradition and impress everyone with a few of our Thanksgiving fun facts:

With your newfound plethora of Thanksgiving facts, you are sure to impress anyone at the table!

From all of us at Martin Auto Color, we wish you a happy and healthy holiday season!