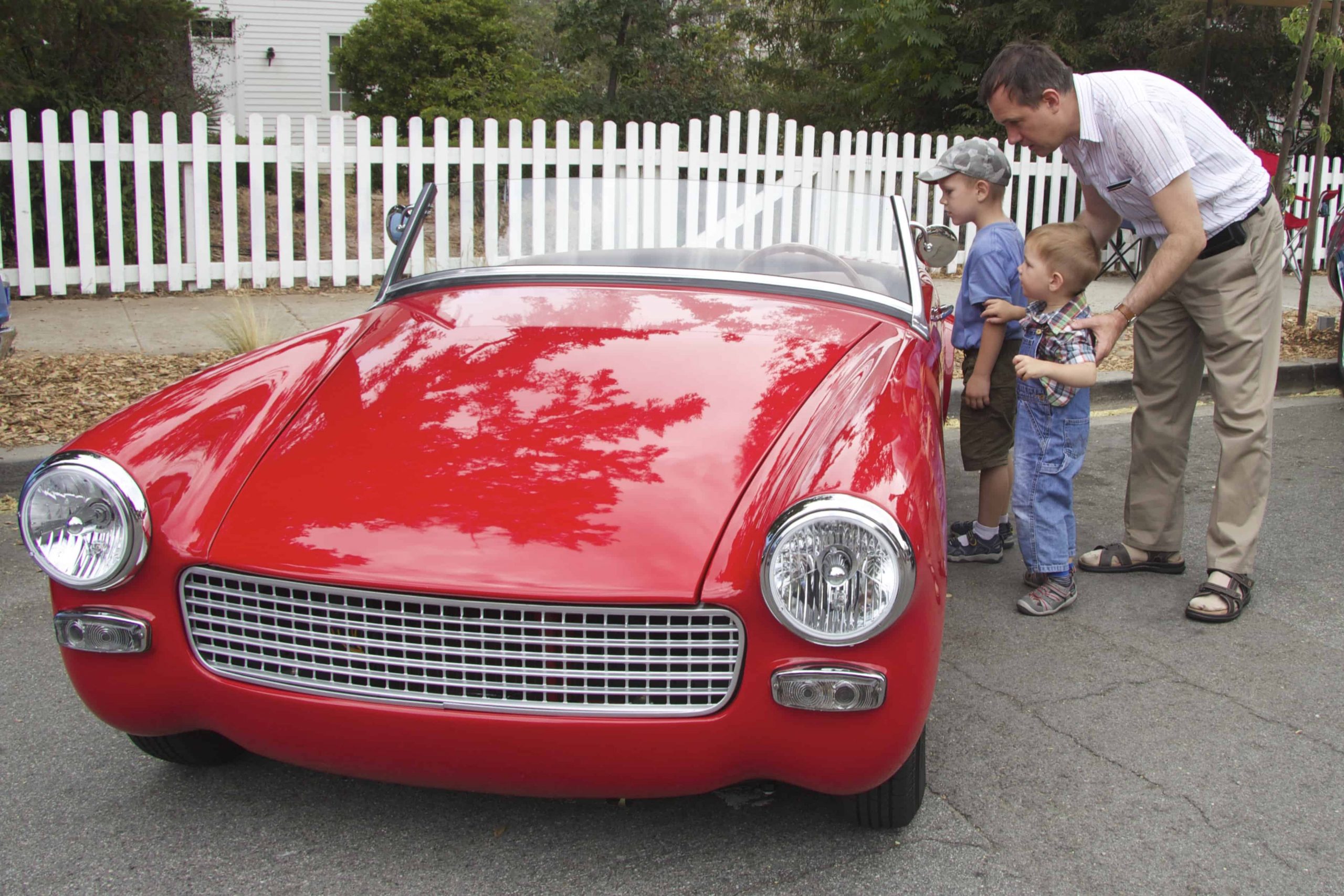 By - admin on March 26, 2019 in Community Events, Southern California Events

The Southern California area has several new events in April for the entire family to enjoy. Whether you enjoy a good race or enjoy checking out the latest classic cars in the area there is something sure to please near you. Now is the mark of the season to enjoy the great outdoors. Hope to see you there.

HALF MOON BAY CALIFORNIA’S FESTIVAL OF MAGNIFICENT MACHINES
WHEN: April 28, 10am – 4pm
WHERE: Half Moon Bay Airport is located on Highway 1, 5 miles north of Highway 92 and 20 miles south of San Francisco

Description:
There are car shows, air shows, motorcycle shows, tractor shows, maker fairs, music festivals, food festivals, and living history festivals galore. Mix them all together in one venue on one day and you’ve got Half Moon Bay California’s remarkable, one and only Pacific Coast Dream Machines Show—marking its 29th year in 2019 with a massive celebration of mechanical ingenuity, power and style.  More info

Food, drink, music, awards, raffles and fun for all! This show is designed to raise money and awareness for breast cancer in honor of the late Deborah Magoon who passed away in April 2012. Deborah loved classic cars and pin up girls and we hope to honor her memory with a beautiful display while raising funds for the American Cancer Society. More info

The Acura Grand Prix of Long Beach is an open-wheel race held on a street circuit in Long Beach, California. Christopher Pook is the founder and promoter which began as a vision while working at a travel agency in downtown Long Beach. It was the premier circuit in the Champ Car from 1996 and was the first event in the World Series each year from 2004. The 2008 race was the last race for Champ Cars as the series merged with the Indy Racing League and is now an event on the Izod IndyCar Series calendar. More info

For more helpful advice or a full list of our refinishing products, contact a Martin Auto Color location near you! Find the location nearest you.