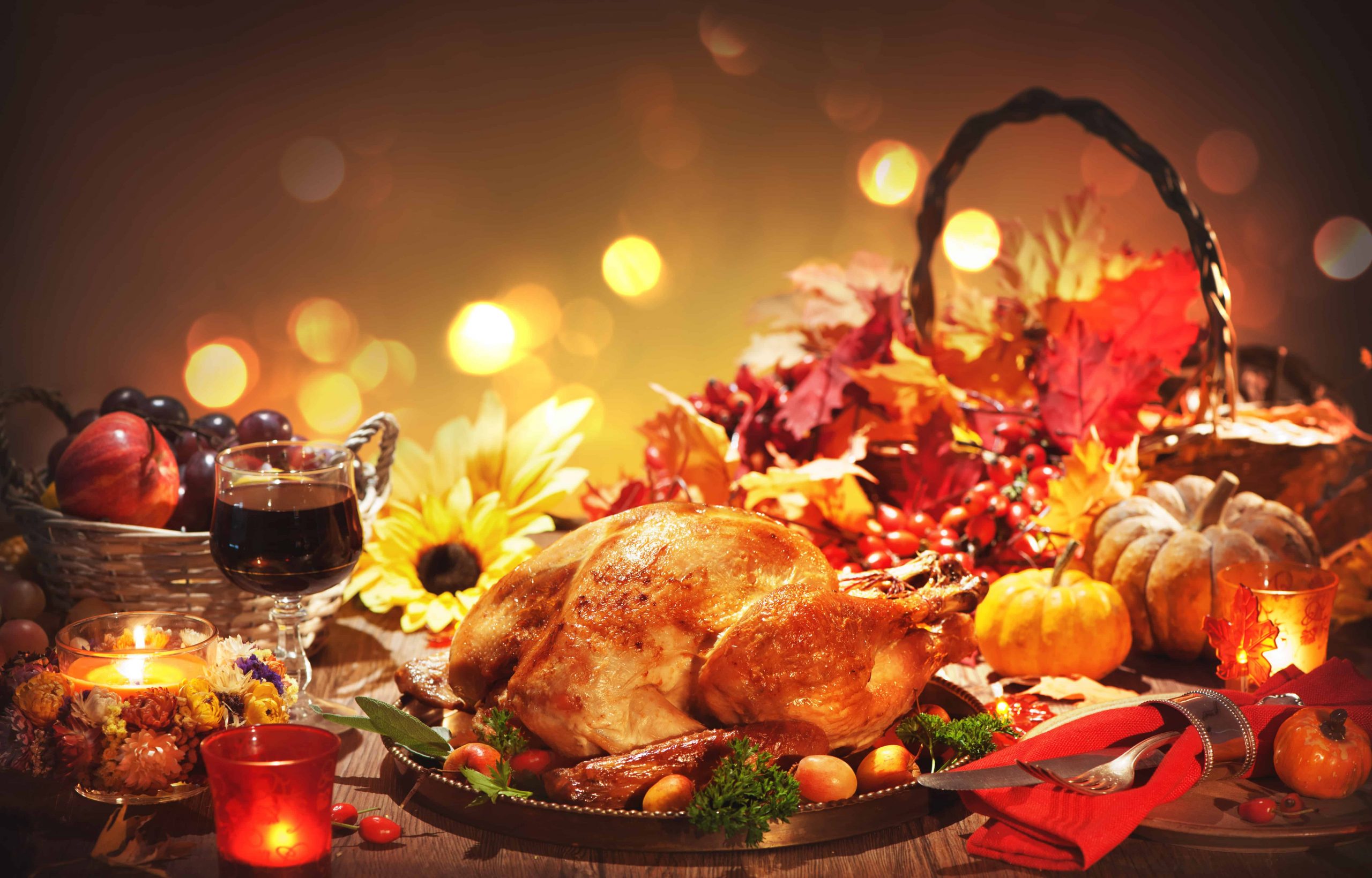 Turkey, Pumpkin Pie and Football! Thanksgiving Facts You May Be Surprised To Discover.

The First Thanksgiving
There is a bit of debate with several claims as to where the first Thanksgiving took place. However, the traditional story that we associate with Thanksgiving is the 3-day pilgrim celebration that took place in 1621 at Plymouth Colony, in present day Massachusetts. This is regarded as the first American Thanksgiving. President Abraham Lincoln, more than 200 years later, issued a Thanksgiving Proclamation declaring the last Thursday in November as a national day of thanksgiving. It wasn’t until 1941 that Congress made Thanksgiving an official national holiday.

Pardoning the Turkey
Every year since 1947, Since 1947, the White House holds an annual “National Thanksgiving Turkey Presentation”.  This ceremony typically takes place a few days before Thanksgiving. During the ceremony, the President of the United States is presented with one live turkey, and two fully-dressed turkeys. The president does not eat the live turkey, instead he “pardons” the bird and spares it from being slaughtered. After being pardoned, the turkey then gets to live out its days on a farm.

Now that’s a lot of Turkey!
Around 280 million turkeys are sold for Thanksgiving feasts. According to the National Turkey Federation, over 95% of Americans actually consume turkey on Thanksgiving. There Is no official reason as to why turkey is the food of choice for Thanksgiving meals. Turkeys were the most plentiful meat at the time of the first Thanksgiving in 1621, and ever since then we’ve carried on the tradition of eating turkey for Thanksgiving.

The Wishbone Tradition
Looking for a little good luck? Thanksgiving offers your chance to get just that. The turkey wishbone tradition consists of two people tugging on either end of the bone trying to win the larger piece. Whoever wins the larger piece gets to make a wish. This tradition dates back to the Etruscans of 322 B.C. The Romans brought the tradition with them when they conquered England, and the English colonists then proceeded to carry the tradition to America.

Hopefully these fun facts will help you show your true knowledge around the Thanksgiving table this year! For more helpful advice or information about our automotive refinishing products, contact a Martin Auto Color location near you